Are you a Beauty School Hero? 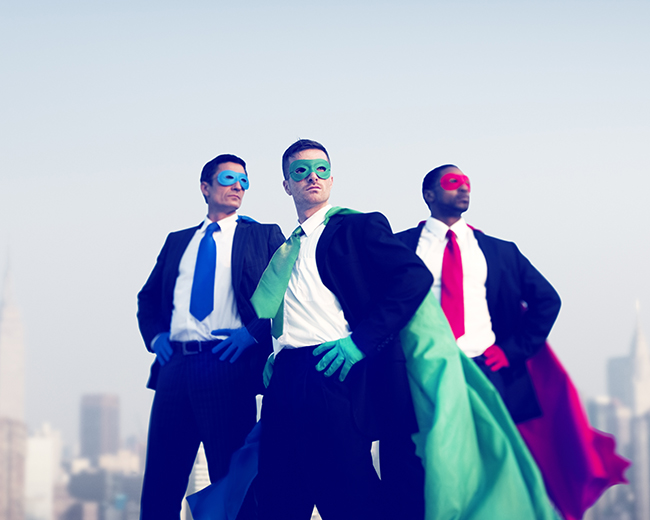 Are you a Beauty School Hero?

As the owner of a beauty school, you may feel anything but a hero. But as the person helping to build the future of hundreds of young students, many would say that exemplifies the definition of ‘hero.’ Being a true mentor for students is a few steps being a ‘leader’ and some would argue that to really stand out as someone leading the charge for both your instructors and your young students, you need to tread into new, heroic waters.

So what is a hero? A hero tends to lead by example, versus lead by order. Think Mel Gibson in Braveheart – did he stand on the sidelines? Yes, that nod to the bravery of the Scots was not an accident for those that know our own fearless NaB leader, but while there are several characteristics of a hero, we’ve narrowed it down to a few critical traits that will put you in a category beyond the oft wrote about leader.

A key aspect of becoming the hero of your beauty school is to demonstrate courage. Life is full of challenges, and your students are treading through difficult waters being in school and about to embark on the uphill challenge of starting a career. Show your students how you face adversity, tackle challenges and embrace change. It will be both inspiring but also give them valuable skills when tackling their own rough patches.

Different from determination, perseverance is all about true grit as you pull through. Failures along the way are lessons to be learned, not reasons to give up. Being open about failures and moving through them with integrity shows your team and students that failure is nothing to be ashamed of, but something that molds the individual.

A hero is always empathetic, considerate and shows a great deal of compassion to those ailing or in distress. Alongside the strength of character, he or she continually sacrifices self-interest and takes an attitude that serves others.

Starting to sound like you? A hero isn’t just a tragically handsome man with a big sword played by Hollywood actors, they are real life people that lead by example and charge forward to show others how to be good and true to their journey. Who is your hero? 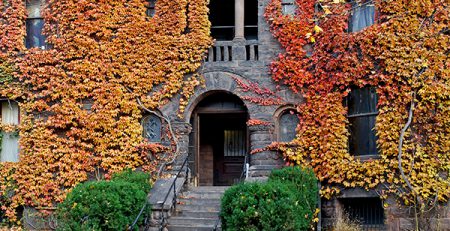 Getting an ‘Ivy League’ Advantage

It's common knowledge that those that graduate from the Ivy League of schools tend to be favored in the...

The flurry of articles, both in the industry and out, obsessed with talking about millennial's like they aren't listening...

Be A Super Student With These 5 Study Suggestions

Congratulations - you’re well on your way to becoming a salon or spa professional! However, as you know,... 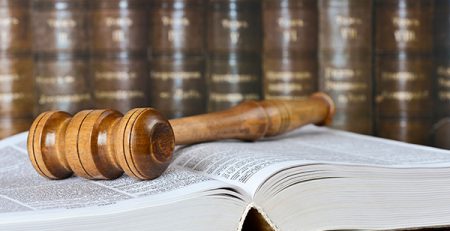 The final regulation for Gainful Employment was announced Thursday, going into effect on July 1st, 2015. The core... 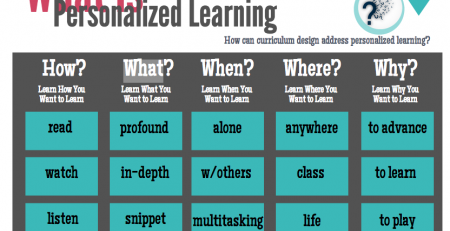 We just came across this great infograph from An Ethical Island detailing how and why personalizing the learning experience... 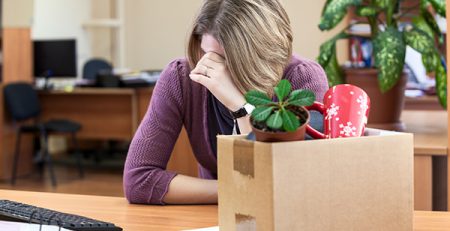 How to Fire an Employee

You got into the education business to grow, develop and nurture young professionals. Your visions of mentoring both...

It's been a topic of heated conversation over the past couple of years - mobile vs. no mobiles in... 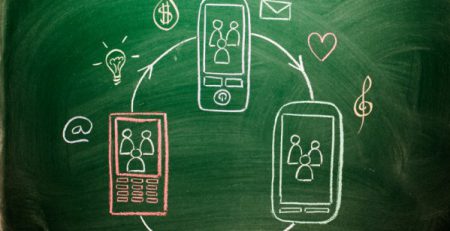 It's a battle every school faces - getting their students off their phones and into the classroom. Many... 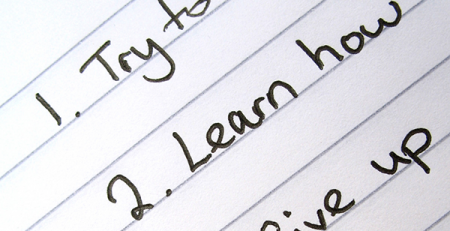 Clarity in Your New Business Plan

You’ve graduated Cosmetology school and are super motivated to get out there and show your stuff, but you’re not... 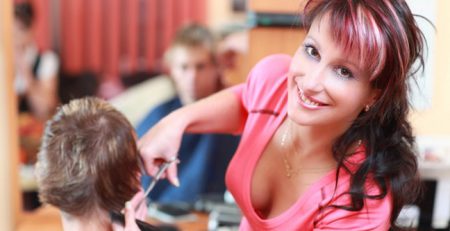 In any business, servicing the customer is of the utmost importance. In a school, it's even more paramount. Why?...

How to Lose Students